No Brain signs with Stein

No Brain signs with Stein 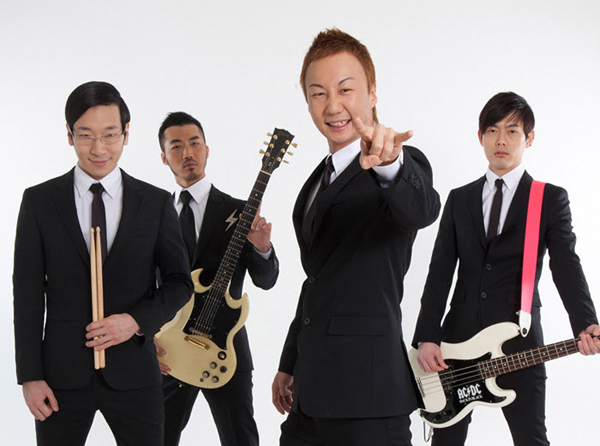 It might not take too long until local band No Brain generates excitement in the United States, or elsewhere, after its name is included in the lineup for big-name rock festivals.

No Brain, a first-generation indie band in Hongdae, garnered wider popularity after it announced that it would sign a contract with Seymour Stein, a renowned music producer who discovered pop diva Madonna.

“I like them .?.?. just as what I like about every other musician that I’ve signed,” said Stein during a speech at the Seoul International Music Fair in Mapo, northwestern Seoul, yesterday.

“Their performances are so unique and over the top, and I think that their appeal is universal.”

According to the group, Stein told members that he couldn’t sleep as he was having some sort of electric feeling that he had felt when he discovered other punk rock bands before.

“When he first suggested that he wants to work together, we thought he was joking, but he did come see us again when he told him we were going to have another performance in New York,” No Brain said.