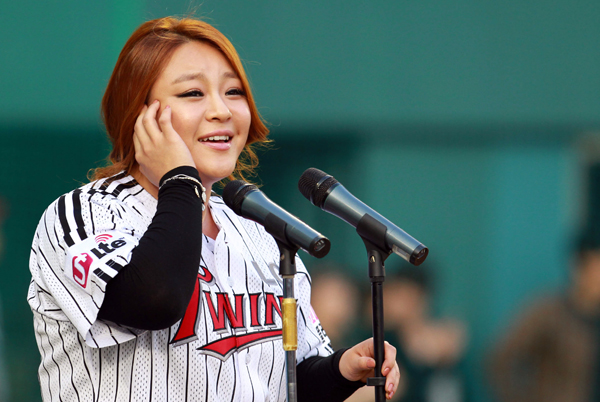 Singer Lee Young-hyun, a member of the duo Big Mama, is getting married to her manager next month, her agency announced yesterday.

The couple’s parents met early this month, and the wedding will be held Nov. 2 in Nonhyeon-dong, southern Seoul. The ceremony will be closed to the public.

The couple started dating about a year ago, although they have known each other since when Big Mama was actively performing in the local entertainment scene. The group made its debut back in 2003.

“We hope many celebrate the new beginning of Lee’s life,” said her agency, Music and New.

It also said that Lee is working on a new album, although no date was mentioned.

“Although Lee’s contract with the agency has expired, she is preparing her new album,” it said.