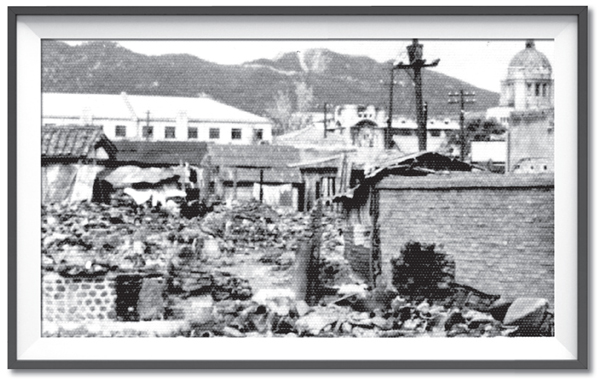 That’s a lot to celebrate in a mere six decades - and no other country can brag about such a combined achievement.

In 1960, South Korea’s gross national income per capita was among the world’s poorest at $94, lower than North Korea’s $137, according to the Bank of Korea. By 2012, the standings of the two Koreas had been dramatically reversed: South Korea’s economy had grown into the world’s 15th-largest based on gross domestic product, with a per capita gross national income (GNI) of $21,631. Meanwhile, the hermetic economy of North Korea boasted a per capita GNI of only $783 - 3 percent of the South’s.

Economic development was pioneered by military strongman Park Chung Hee, who created a government-controlled, export-driven economy designed to pull the country out of its postwar poverty. Its success was eventually called the Miracle on the Han River, and South Korea has gone from living on international handouts to being an OECD country that donates to countries poorer than it.

Taiwan is the only other Asian country to pair strong and sustained economic growth with democratization. But in Taiwan, democracy was a top-down reform, while in Korea it was the result of a popular, antiauthoritarian movement.

Despite the repressive rule of two military dictators, Park and Chun Doo Hwan, a democracy movement continued from the 1960s through the 1980s, led by activists and students. The Gwangju uprising and massacre of 1980 was a major milestone, as was a nationwide protest in 1987 that forced the military to relinquish power to an electoral democracy.

New challenges have arisen for prosperous and democratic South Korea, including an aging society, youth unemployment, economic polarization, an over-dominance of the economy by the chaebol, an increasing number of foreign workers to be absorbed in a formerly homogenous society and, 60 years on, a nuclear armed North Korea that regularly threatens and even attacks the South to get its attention and demand aid for its moribund economy.

Reaching the age of 60 has a special meaning in Asian societies. In centuries past, it was considered the final stage of the human’s life cycle. In this special edition celebrating the 13th anniversary of the Korea JoongAng Daily, we will show how South Korea has been reborn over the past 60 years - and is preparing for a robust, challenging future.