Today: As part of a concert series organized by the Citizens’ Alliance for North Korean Human Rights, KBS Symphony Orchestra will perform at the Seoul Arts Center for a good cause. Several soloists, including violinist Yang Sung-sik and soprano Son Hyun-jung, will accompany the orchestra in a concert to raise funds for young North Korean people living in South Korea. The program includes Verdi’s Overture to “I Vespri Siciliani,” Bruch’s Violin Concerto No. 1 and Tchaikovsky’s Symphony No. 4.

Admission is complementary, but tickets should be reserved in advance.

Donations will be collected on-site and will go toward education and readjustment programs.

Nov. 1, 2: Rock-pop group Busker Busker comes to Seoul to promote the release of its hit second album. The huge and unexpected success of their first album last year, especially their signature song “Cherry Blossom Ending,” took the Korean music world by storm. And the group’s second album, released in late September, has similarly stormed to the top of the Korean music charts.

Nov. 8: American jazz pianist Herbie Hancock, 73, will be returning to Seoul for the first time in two years. Hancock has long been considered a jazz legend and was essential in crafting the “post-bop” sound with Miles Davis. Hancock released his 47th studio album “River: The Joni Letters” in 2007, a tribute album to singer songwriter Joni Mitchell. 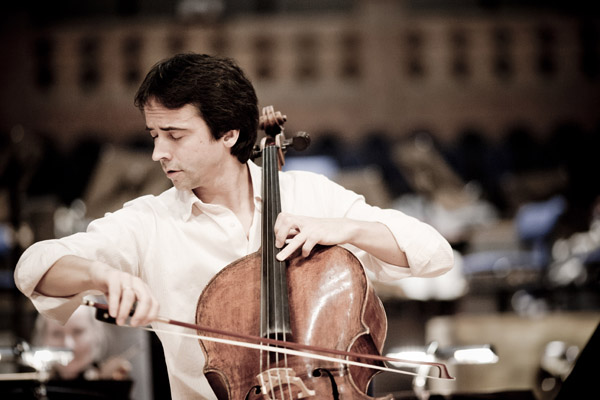 Nov. 13: Although it’s French cellist Jean-Guihen Queyras’s third visit to Korea, this concert is his first solo concert in front of Korean fans. Although Queyras’s repertoire is quite broad he is known to prefer playing works that are more modern.

Since releasing its first album in 2004, Dynamic Duo has consistently been one of the highest-profile hip-hop groups on the peninsula; one of the rare ones to get noticed over the domination of K-pop. When the group released their seventh album in July, called “Lucky Numbers,” all 13 songs from the record shot high up in the local music charts. 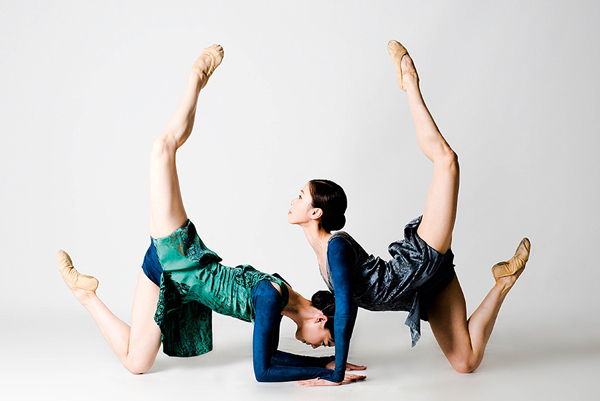 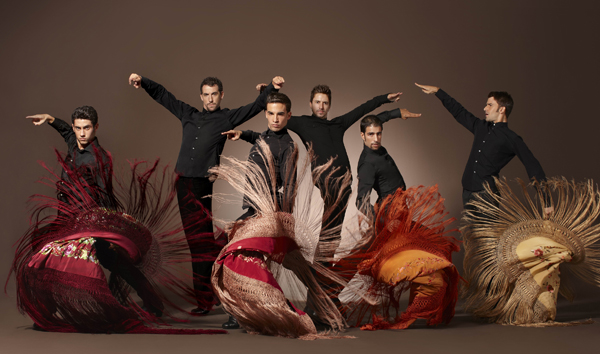 Nov. 26 to March 23: Sophie, who lives on a Greek island, is about to be married and wants her father to give her away.

The original Broadway crew is coming to Seoul for this presentation of the popular musical. Made famous by the movie, audiences will appreciate hearing it performed with humor, energy and proper pitch by the original cast.

Oct. 25 to 27: Lee Ja-ram presents her new pansori (traditional narrative singing) play “Ukcheok-ga.” Inspired by Brecht’s “Mother Courage and Her Children,” this pansori is a story about how a devastating war provokes feelings of fear, sorrow and sympathy.

Saturday and Sunday: With five stages all over Olympic Park, the Grand Mint Festival has grown into one of the musical highlights of the year in Seoul. The lineup includes 10cm, Chang Kiha and the Faces, Urban Zakapa, Jaurim, Glen Check and the Flaming Lips.

Nov. 30: The dance-theater hybrid “Sensation,” created in Amsterdam, the Netherlands, in 2000, returns to Korea with the theme “Wicked Wonderland.” Attendees are encouraged to wear white, just like at the 2012 event.