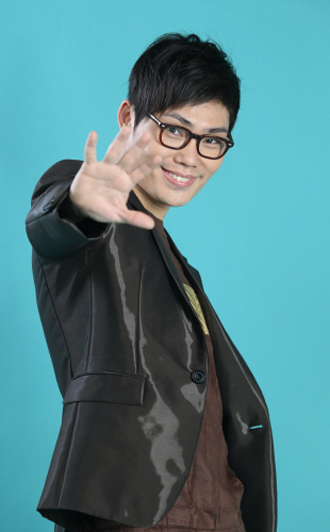 According to his agency, Kim Bum-soo will step down from his radio program, “Kim Bum-soo’s Gayo Plaza,” on Oct. 27.

Kim is reportedly stepping down to focus on his eighth album, which he plans to release soon, and to prepare for his concert in November

The singer and radio star has been leading the show for about a year now after taking over the microphone last September.

“We are very thankful for the fans who have loved listening to Kim’s [program] in the past year,” said the agency, according to local media reports.

Kim’s new album is scheduled to come out in the first half of next year, but the agency has not specified details on the date.