Dongho drops out of U-Kiss

Dongho drops out of U-Kiss 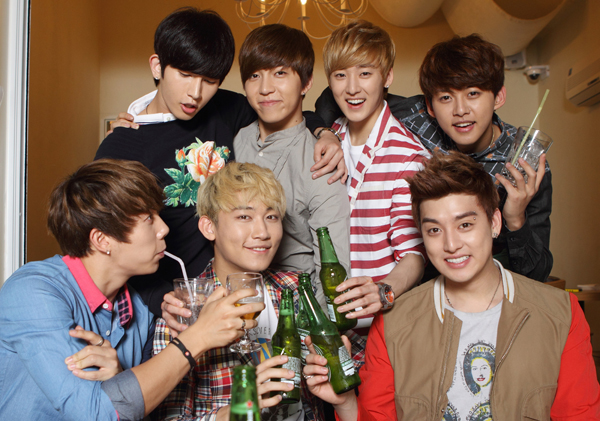 Dongho, a member of U-Kiss, is leaving the boy group, according to the group’s agency yesterday.

“Dongho won’t be part of the group’s new album, which is set to be released at the end of this month, and he will take a break from making appearances in the entertainment scene,” NH Media said. “He said earlier this year that he no longer wants to pursue engagements in the entertainment industry, and his health condition is not suitable for him to continue his career as a singer.”

The agency has also added that it had talked with Dongho and his parents prior to making his decision. The group will now have six members.