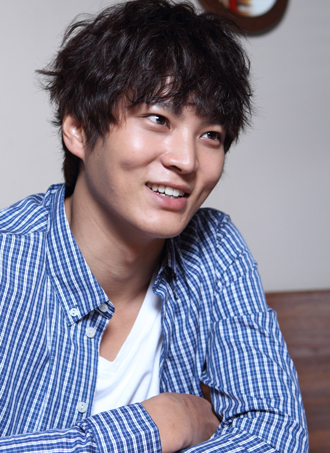 Actor Joo Won, who plays the lead role in KBS’s “Good Doctor,” said he is thankful that Han Seung-yeon of the girl group Kara stated on TV that she wanted to meet him.

In a press conference to commemorate the end of “Good Doctor” on Tuesday, the actor showed his gratitude to the singer.

“I have seen Han before when I was doing a musical and [she] has seen me,” he said. “So when she says she wants to see me, I think she liked the character I played more than me.”

Han earlier that day had appeared on the KBS quiz show “1 vs. 100,” where she said she finds watching “Good Doctor” to be mentally healing and that Joo looks immaculate and warm. She then said she would like to meet him and have a cup of tea together.