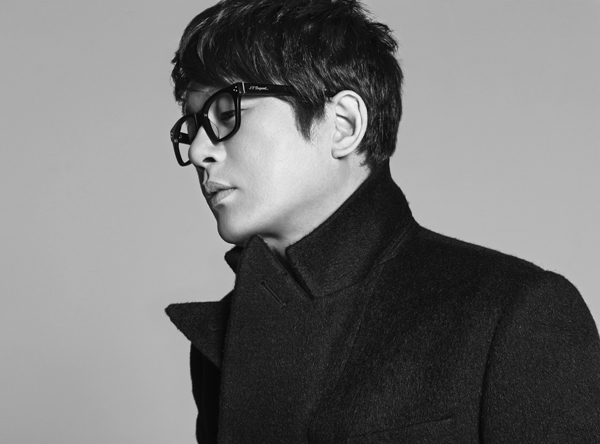 Singer Shin Seung-hoon, one of the most renowned ballad singers in Korea, released a teaser video yesterday for his song “I’ve Changed A Lot.”

The song, which is part of his 11th album, will be released today, although the full album won’t come out until Oct. 23.

The artist will have a showcase on the day of his album release to celebrate his comeback for the first time in four years. The showcase, which will be held at Olympic Park in Songpa District, southern Seoul, will be streamed live on music channel Mnet in Korea and Japan.

Shin will not only sing some of his new songs but will also perform his previous hits.