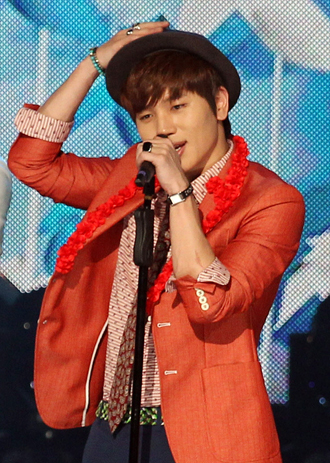 As his previous songs were widely popular, many industry experts are interested to see if the singer can continue his success.

On his fourth EP, “Will in Fall,” K.Will worked with many composers in a wide range of genres, including acoustic pop, R&B, jazz and retro.

The lead-off single, “You Don’t Know Love,” features a jazzy melody as K.Will sings of the feelings he had for an ex-lover after breaking up.

The singer has also started to promote his album on social networking services, as he announced the release of a music video teaser as well as the songs.

“Please give your attention and love to a solo guy this autumn,” he wrote on Twitter.