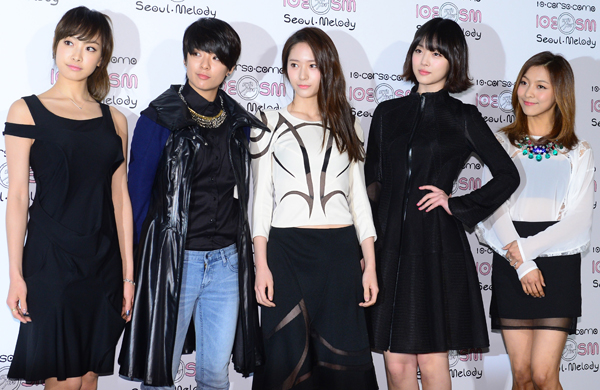 Ten singers and groups affiliated with SM Entertainment are holding a concert today in Beijing.

It is expected that around 70,000 fans will gather to see their favorite stars, including TVXQ, Super Junior, Girls’ Generation, SHINee, f(x) and Exo, for the show “SM Town Live World Tour III in Beijing.”

As SM’s acts are so popular in China, local police said they will have some 18,000 security personnel around Beijing National Stadium, where the concert is being held. Reportedly, that is the largest-ever number of security officials brought together at the stadium for a single event since the Olympics.

It is also being reported that the city of Beijing has decided to extend public transportation’s hours of operations so that the fans can get home safely.