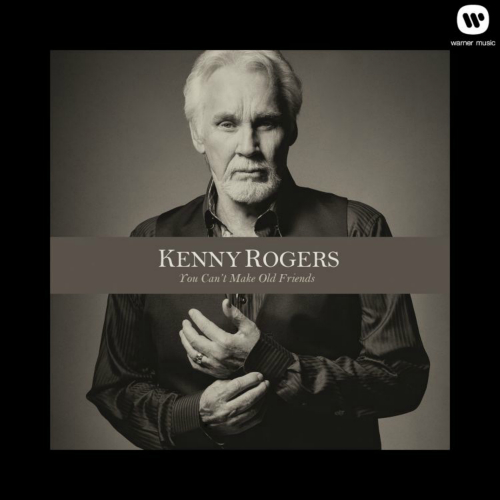 Kenny Rogers enters his 75th year with an album that blends the familiar with the challenging, seeking new hits and pursuing new ideas even as he enters the Country Music Hall of Fame this fall.

His age occasionally shows in the raggedness at the edges of his vocal tone. But Rogers always made the huskiness of his voice work for him, and that holds true through most of these 11 new songs. Impressively, he hits high, forceful notes when required, matching longtime duet partner Dolly Parton on the soaring passages of the wistfully sentimental title tune, which would have fit on any of his solo albums from decades past.

On the progressive side, Rogers tackles the struggles of a Mexican immigrant on the Spanish-tinged ballad “Dreams of the San Joaquin”; a jaunty Gulf Coast dance tune on “Don’t Leave Me in the Night Time,” featuring accordionist Buckwheat Zydeco; and a complex narrative about fighting darkness in the modern world on “Turn This World Around.”

For the most part, Rogers proves he can still deliver the romantic ballads and dramatic narratives on which his reputation rests.