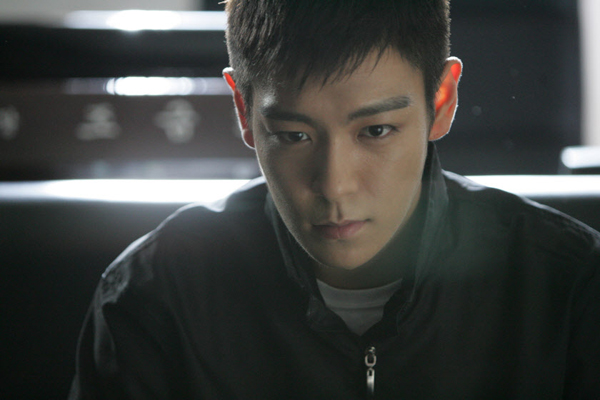 T.O.P, a member of the male K-pop group Big Bang, appeared in fashion magazine L’ Officiel Hommes’s November issue saying that he tried hard to adapt to his character in his newest movie “The Alumni,” which is also known as “Commitment.”

The singer, whose real name is Choi Seung-hyun, will be returning to the big screen for the first time in three years and will show his improved acting skills.

In the movie, T.O.P plays the role of Myeong-hoon, who becomes a secret agent to secure the safety of his younger sister, the only remaining member of his family.