Saturday: With a farewell concert in Seoul, Patti Kim is retiring after a 55-year career. This show at Olympic Park also wraps up a 50-concert tour all across Korea. Kim began her career as a singer for the U.S. military and was the first person to perform at the Sejong Center as a pop singer.

Sunday: New age pianist Steve Barakatt is known for his lush, romantic music. While his name might not be so familiar to some, his music “Rainbow Bridge” is very familiar to Koreans thanks to its ubiquitous use in television ads and dramas. Barakatt has also collaborated with numerous artists in Korea, including the singers Wheesung, John Park and Shayne.

The huge and unexpected success of their first album last year, especially their signature song “Cherry Blossom Ending,” took the Korean music world by storm. The group’s second album, released in late September, has similarly stormed to the top of the Korean music charts.

Nov. 8: American jazz pianist Herbie Hancock, 73, will be returning to Seoul for the first time in two years.

Hancock has long been considered a jazz legend and was essential in crafting the “post-bop” sound with Miles Davis. Hancock released his 47th studio album “River: The Joni Letters” in 2007, a tribute album to singer songwriter Joni Mitchell.

Nov. 13: Although it’s French cellist Jean-Guihen Queyras’s third visit to Korea, this concert is his first solo concert here. Although Queyras’s repertoire is quite broad, he is known to prefer playing works that are more modern.

Since releasing its first album in 2004, Dynamic Duo has consistently been one of the highest-profile hip-hop groups on the peninsula; one of the rare ones to get noticed over the domination of K-pop.

When the group released their seventh album in July, called “Lucky Numbers,” all 13 songs from the record shot high up in the local music charts. 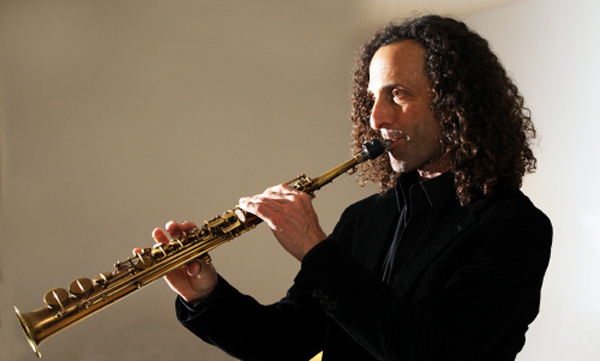 Dec 6: Kenny G, one of the world’s most famous saxophone players, comes to Korea once more. Ever since his 1992 album “Breathless” sold 15 million copies, Kenny G has been a global icon in smooth jazz and adult contemporary music.

This time, he will be performing with both his band and the Korean Symphony Orchestra, their second team up since 2012.

To Nov. 17: The famous French musical is being staged in Korean with a stellar cast, including diva Bada. Produced by the original creative team of composer Riccardo Cocciante and choreographer Martino Muller, the musical tells the story of the hunchback who lives in Paris’s most famous cathedral, Quasimodo, and the woman he loves, the gypsy Esmeralda. 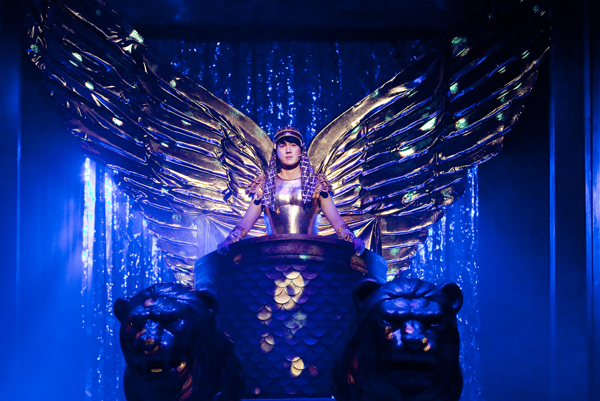 Oct. 29 to Dec. 12: Based on the famous Biblical story of Joseph and his coat of many colors, Andrew Lloyd Webber and Tim Rice’s “Joseph and the Amazing Technicolor Dreamcoat” comes to Korea.

Catchy and family-friendly, “Dreamcoat” has been one of Webber’s most popular musicals since it was introduced in the early 1970s. 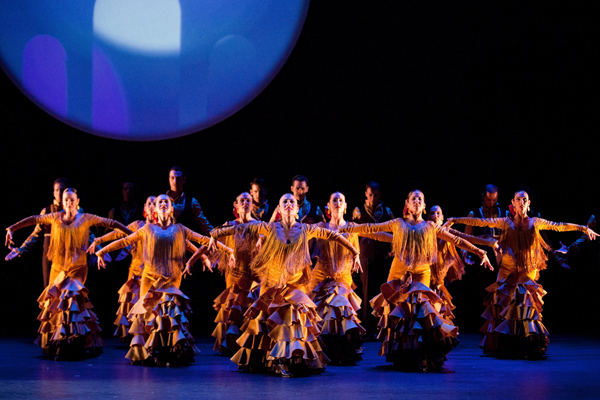 Friday to Sunday: Lee Ja-ram presents her new pansori (traditional narrative singing) play “Ukcheok-ga.” Inspired by Brecht’s “Mother Courage and Her Children,” this pansori is a story about how a devastating war provokes feelings of fear, sorrow and sympathy.

Nov. 30: The dance-theater hybrid “Sensation,” created in Amsterdam, the Netherlands, in 2000, returns to Korea with the theme “Wicked Wonderland.”