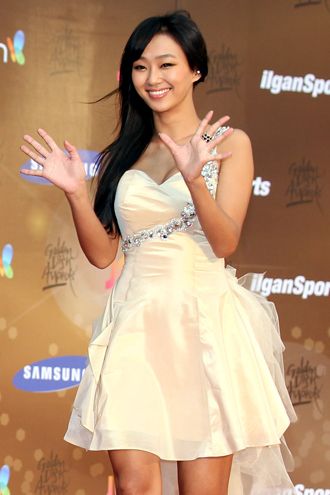 Hyorin of girl group Sistar is gearing up to make her debut as a solo singer later this year.

It’s a move that the singer has been preparing for since last year, although her agency has not confirmed a rollout date yet. Indeed, some are cautioning that Hyorin’s solo release could be pushed back to early next year.

Sistar’s last album, “Give It to Me,” was released in June, yielding one No. 1 hit with its title track.

The other three members of Sistar have also been keeping busy, focusing on their solo careers in TV and music.