Ha Jung-woo promises an overseas trip to all staff members

Ha Jung-woo promises an overseas trip to all staff members 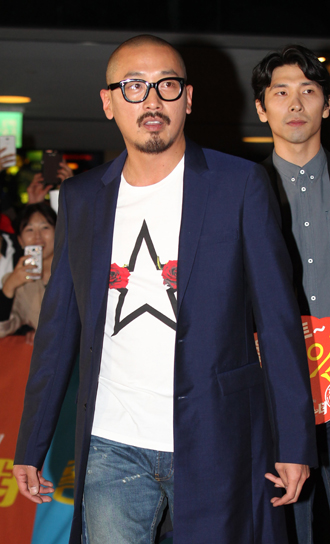 Actor Ha Jung-woo, who is directing “Fasten Your Seatbelt,” has reportedly promised his staff that he will take them on a trip to an overseas country.

It has recently become common for staff and cast members to take trips to nearby countries after a certain TV drama or movie has gained popularity. However, Ha said he will take everyone on a trip regardless of the movie’s success.

His four friends, who have known Ha for the past decade, recently had a media interview and revealed the promise.

It has been said that Ha suggested Hawaii as a travel destination, but because theaters are not doing so well recently, the staff and cast are considering going somewhere close, such as Phuket, Thailand.

The movie was released in local theaters on Thursday.