Jo Seung-woo in a drama?

Jo Seung-woo in a drama? 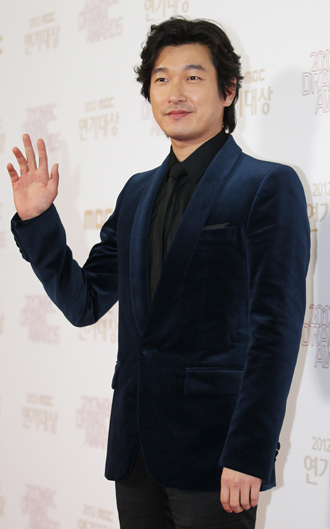 However, it has been said that the drama won’t focus on recapturing Yi’s days in literature but tries to imagine what his life would have been like if he worked in another field.

Jo, who had mostly focused on working in movies or musicals, has decided to take part in this short TV drama as a director he had previously worked with is producing the work.

Director Choi Jung-kyu of MBC worked with Jo in the 2012 drama “Horse Doctor.” At that time, they promised to combine their talents to make other great and meaningful dramas, Jo said in explaining his decision on taking the role.