Lee Sang-woo back on SBS

Lee Sang-woo back on SBS 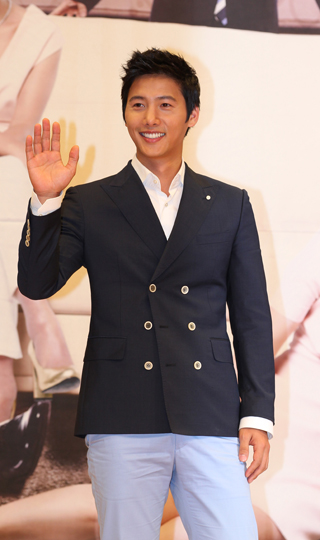 Actor Lee Sang-woo, of the SBS drama “Goddess of Marriage,” is considering taking a part in a new SBS series.

The star has reportedly been offered the lead role in “One Warm Word,” where he would join actress Han Hye-jin, who is coming back to the entertainment scene for the first time since getting married.

The drama will tell the story of a family in danger of unraveling as the husband and wife find themselves attracted to other people.

Lee’s agency has reportedly said that it is close to confirming the role.