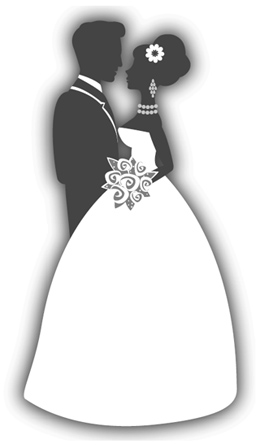 People used to view marriages between older women and younger men with lurid interest, but more of those couples are getting married in Korea, according to Statistics Korea.

The number of marriages between older women and younger men increased last year, departing from the conventional norm that married couples consist of older men and younger women.

On the other hand, the more traditional form of marriage - older men marrying younger women - decreased to 68 percent last year from 74 percent in 2002.

The statistical agency cited women’s rising social status and their stronger financial footing as the reason for the evolving shift in marriage trends.

“The percentage of marriage between older women and younger men keeps rising because more and more women tend to marry late,” a representative of the demographic statistics division said.

“A growing number of women pursue further education and career development and they seek to marry in their 30s, and chances are that their husbands can be younger than they are,” the representative said.

The average age of a woman marrying for the first time reached 29 last year, a drastic increase from 24 in 1990.

The agency also announced the most popular wedding month - October - according to average marriage data compiled between 2000 and 2012.

The result appears to contradict the commonly held belief that spring months such as April and May are popular months for weddings.

“Many people think that the spring season is the most popular among would-be-spouses, but that’s not the case because many couples rush into marriage in October or December before they get older,” said a public relations representative of DUOWed, one of the largest wedding consulting firms in Korea.

“Their parents usually push them to get married before the next year comes. And there are more discount events from wedding consulting firms in the fall season than in the spring,” she said.

Sweltering heat prompted couples to turn away from summer nuptials. The least popular wedding month is August with 13,722 weddings, followed by July with 13,737.