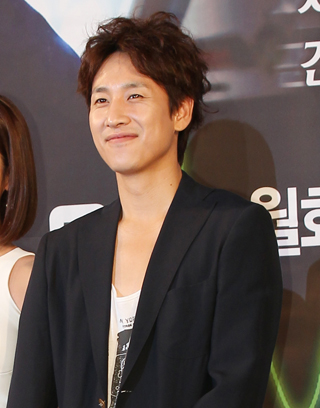 Actor Lee Sun-kyun has been picked to play the lead in the new MBC drama “Miss Korea.”

It will be the third time for the actor to work with the drama director Kwon Seok-jang and writer Seo Suk-hyang, after appearing in “Pasta” in 2010 and “Golden Time” last year.

Although Lee had problems making his schedule fit the filming, he reportedly decided to take part in the drama because he trusts the quality of the work produced by Seo and Kwon.

Another actor who also starred in “Pasta” and “Golden Time,” Lee Sung-min, will also join “Miss Korea.” Actress Lee Yeon-hee will play the lead female role, playing an ordinary girl who dreams of becoming the winner of the Miss Korea beauty pageant.

The drama will begin next month after ongoing “Medical Top Team” ends its run.