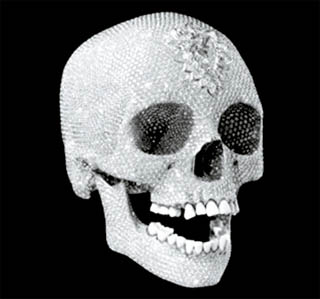 The prosecution unveiled some of the high-end artworks confiscated from the family of former President Chun Doo Hwan before auctioning them off. A painting from Jeong Seon. Provided by Seoul Central District Prosecutors Office

After 16 years of dodging the law, former strongman Chun Doo Hwan and his family finally relented last month and agreed to pay off a massive criminal fine for his misdeeds in office. But a special team of prosecutors admitted last Friday that their work on the case is only just beginning.

In May, a special investigation team - made up of nine prosecutors, four officials from the National Tax Service and Korea Customs Service and 30 investigators - was launched for the purpose of collecting assets from the disgraced former president.

Their mission was emboldened in June by the passage of the so-called Chun Doo Hwan Act, which allowed the state to confiscate assets not only from Chun, but also family members and associates who acquired wealth from him.

Giving in to an unprecedented assault by prosecutors on their assets, the family stated on Sept. 23 that they will pay off the outstanding fine, worth 167.2 billion won ($154 million), and offered up a list of assets the state could seize. 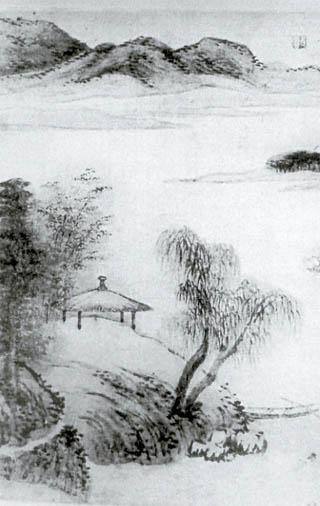 More than a month has passed since then, and in a meeting on Oct. 25, 10 senior prosecutors and officials from the state-run Korea Asset Management Corporation and Korea Deposit Insurance Corporation sat down at the Seoul Central District Prosecutors’ Office to lay out plans for the sale of assets confiscated from the Chun family. It was the task force’s fifth such meeting.

“The assets include various properties, artworks and stocks,” said Kim Min-hyeong, a prosecutor dispatched from the Gwangju District Office to the special task force.

After selling off the real estate properties and artworks and confiscating financial assets, the money raised will be sent to the prosecution’s account with Shinhan Bank and then transferred to the state.

The task force, which includes some of the prosecutors who participated in the raids to seize Chun’s assets, has already made some tangible progress, but additional plans have yet to be determined.

Last week, 5 billion won of financial investments from the Chun family was transferred to the state. And on Sept. 24, more than 2.6 billion won was raised from the sale of properties in Hannam-dong, central Seoul, confiscated from Chun Jae-kook, the former strongman’s eldest son.

On Oct. 1, the prosecution team also made public a portion of Chun Doo Hwan’s art collection.

“We believe the art collection will be worth a total of 10 billion won,” said prosecutor Kim Hyeong-jun, the head of the team. “We made some of them public in order to draw interest in the auction process.”

After expert appraisals, artworks will also be sold through auction houses in Korea and Hong Kong; though, in the meeting on Oct. 25, Jo Yang-ik, from the Korea Deposit Insurance Corporation, speculated that it would be more lucrative to sell famous artworks through Sotheby’s of Hong Kong rather than in domestic auction houses.

A building in Hannam-dong, Seoul - confiscated from the former president’s third son ? and portions of land in Anyang, Gyeonggi - confiscated from Chun’s daughter - will also be sold through an online bidding process set up by the Korea Asset Management Corporation. The first bidding date is set for Nov. 25.

Based on discussions in last week’s meeting, the team issued a notice on Tuesday to select sell-side advisers to oversee the sale of Herb Village in Yeoncheon, Gyeonggi, and some 605 pieces of art - all confiscated from Chun’s eldest son, Jae-kook.

Jeon Jang-taek, an official from the Korea Asset Management Corporation, advised that Herb Village, which is still in operation, be considered a business rather than a property, and suggested selling it in a public auction to raise more money. Herb Village is worth approximately 20 billion won.

The group said it will also ask the Korea Asset Management Corporation to sell off confiscated jewelry.

The task force is also considering what it will do with tax payments from the sales. After taxes, the profit from asset sales could total well over 100 billion won, but could still be below the outstanding fine of 167.2 billion won. Kim said the team is in talks with the National Tax Service to verify that the government will collect the entire amount of the outstanding fine while respecting tax laws.

“Because the assets were illegal profits from slush funds, we have to review if the capital gains tax is applicable,” Kim said.

Prosecutors who participated in the hunt for Chun family assets admitted that their investigation was different from typical corruption cases. The Chun family insisted for 16 years that they had no means to pay off their fine, but prosecutors said they were determined.

Kim, who headed the special investigation team, ordered raids for all possible sites and accounts linked to the family.

A total of 316 people - including Chun’s secretary from 20 years ago, and a homeless man whose name was used to disguise one family account - were questioned. After 110 days of being under investigation, the Chun family finally conceded.