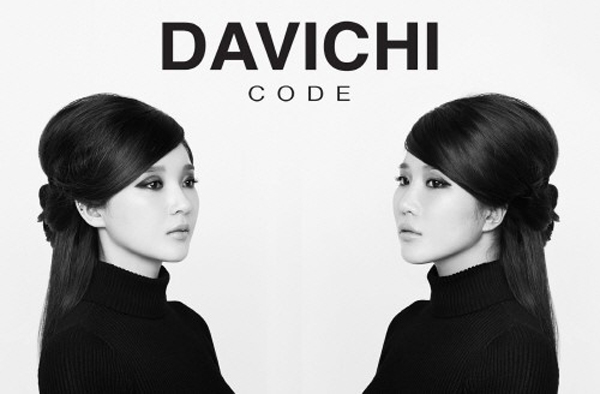 Pop-ballad duo Davichi will release its EP “Letter” on Monday.

Before the release, the duo published its first comeback image for “Letter.” The image highlights the members’ feminine attraction in classical, dreamy ways.

The song is written by composer Chun Hae-sung, who wrote “Don’t Say Goodbye” for Davichi two years ago.

“Everybody has great expectations in working with composer Chun for the first time in two years,” said Davichi through its agency.

“Letter” was recorded in March in preparation for the duo’s second regular album, “Mystic Ballad.” But the song wasn’t released for nine months in the hope that it would blend well with ambience of autumn.