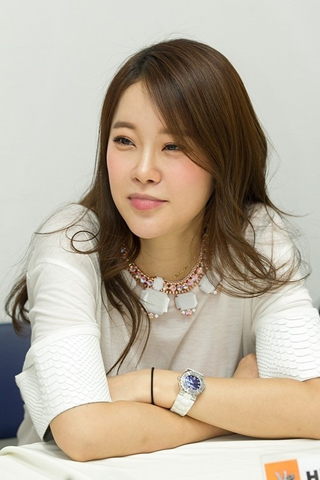 Four people who posted cruel comments online about singer Baek Ji-young have been transferred to the prosecution, police investigating the case said yesterday.

The Suseo Police Precinct in southern Seoul, which has been investigating the case, said yesterday they requested the prosecution indict the four netizens for posting hurtful messages about Baek’s miscarriage.

Allegedly, the four accused posted messages on three Web portal sites on the day Baek lost her baby, blaming the singer’s smoking on the miscarriage and calling her insulting names.

The police have also booked two more people for the same charges.

Three of the accused are students, one is a soldier and the other two are office workers, the police said. All are between 17 and 27 years old.

The police have been investigating the case since July 19, when Baek filed a complaint. Baek said she will not drop the charges.