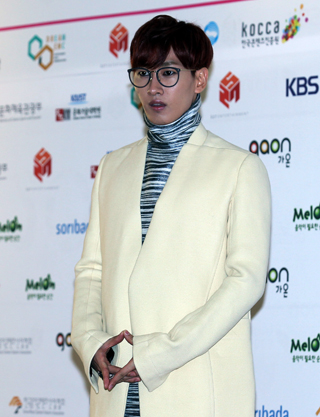 A Twitter account belonging to Eunhyuk, a member of boy group Super Junior, has apparently been hacked yet again - the third time this year.

The singer suddenly posted multiple photos of a naked woman on Monday, which were visible for about an hour before being deleted.

The singer then posted a couple of embarrassed apologies, along with a plea for the mysterious hacker to leave him alone.

“The only outlet I use is Twitter, and I don’t want to get rid of it, so you should go away, you jerk,” he said. “I’m tired of suing you.”

His agency, SM Entertainment, has reported the incident to the police, saying that he couldn’t have posted the photos as he was in London for a concert.

His account was hacked in March and June this year as well.