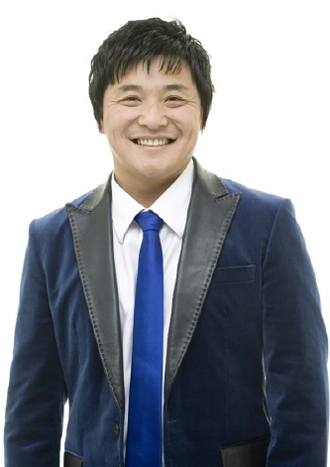 The local court is currently reviewing the request made by Yoon and has not yet made any decision regarding the issue.

An official at the court has reportedly said that it cannot estimate how much time it will take for the court to come to a decision.

It is said that Yoon is in about 1 billion won ($932,302) worth of debt due to a failed judgment on making an investment. As he couldn’t pay back the debt, he has filed for bankruptcy.

In one TV program earlier this year, he said that he had been suffering from financial problems and had to sell an apartment and a restaurant to pay back the debt.