Iranian-American family looks back on year in Iran

Iranian-American family looks back on year in Iran 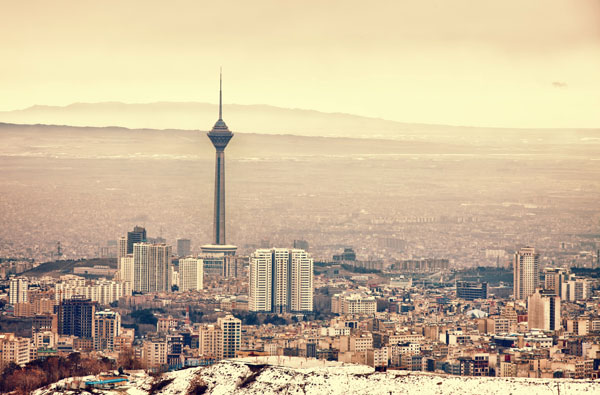 Author Hooman Majd was born in 1957 in the Iranian capital of Tehran, shown above in a panoramic view.

The Ministry of Guidance Invites You to Not Stay: An American Family in Iran 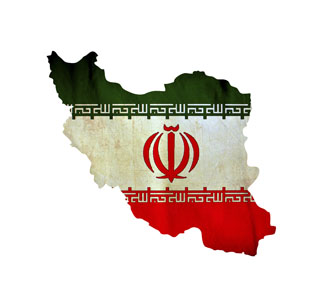 Hooman Majd’s book about spending a year in Iran with his family arrives in bookstores just as Americans’ interest in the country may be picking up. In September, for the first time in more than three decades, the presidents of both countries spoke by phone. Now, renewed talks about Iran’s contested nuclear program are making news.

Majd, author of two other books about the country, couldn’t have known things would take such a turn when in 2011 he moved from Brooklyn, New York, to Tehran to introduce his wife and 8-month-old son to the country where he was born. Still, Majd understands more about Iran than most Westerners, who may just know about the Iran hostage crisis or have seen last year’s blockbuster “Argo.” Majd, in contrast, was born in Tehran in 1957. And while he spent his young life abroad, his family has strong ties to the country. Majd’s father was a diplomat. His maternal grandfather was an ayatollah. And he’s related by marriage to the family of Mohammad Khatami, Iran’s president from 1997 to 2005.

By the time Majd arrives in Iran for his family’s yearlong stay, however, Khatami is out and Mahmoud Ahmadinejad is in. Despite his government contacts, Majd isn’t allowed to work while in the country. And though he’s a journalist, he isn’t even supposed to write.

Setting up a life for himself and his family keeps him somewhat busy. He wants Internet access that gets him to censored sites like Facebook and Twitter as well as the New York Post, for example. And he finds suppliers for illegal staples: liquor and DVDs of foreign movies. Still, without a job to go to, it seems a lot of Majd’s year involves seeing friends and family and going to parties. 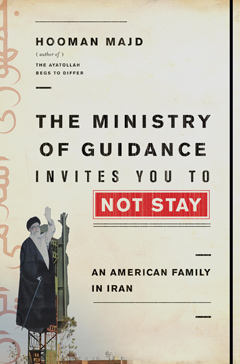 Daily life makes for decent reading. Readers learn that Iranian children don’t ride in car seats, riding instead on adults’ laps. Lipstick and nail polish are banned but women wear them anyway. A plate of greens is an obligatory part of dinner. Sanctions make using credit cards impossible, but debit cards are OK.

Interesting as his observations are, Majd’s book isn’t a broad look at life in Iran. The people and families he knows and interacts with are the ones with means, the kind whose wealth lets them skirt many of the restrictions that are part of living in the country. Another pitfall of the book is that sometimes Majd assumes readers know more about Iran than he should. He tries to weave history throughout, but he might be better off starting with something akin to Iran 101.

That said, Majd’s book is worth reading, if only because it’s easier than trying to travel to Iran for a visit.