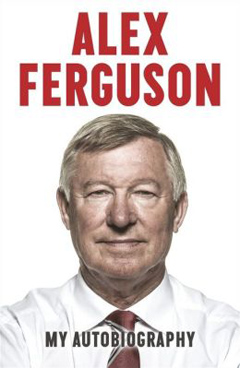 Over the past four years, Alex Ferguson has been reflecting on and jotting down the highlights of his extraordinary career, and here he reveals his amazing story as it unfolded, from his very early days in the tough shipyard areas of Govan. Sir Alex announced his retirement as manager of Manchester United after 27 years in the role. He has gone out in a blaze of glory, with United winning the Premier League for the 13th time, and he is widely considered to be the greatest manager in the history of British soccer. Sir Alex created a purposeful, but welcoming, and much-envied culture at the club, which has lasted the test of time. 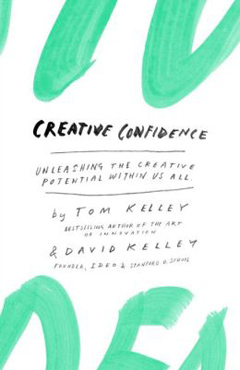 Too often, companies and individuals assume that creativity and innovation are the domain of the “creative types.” But two of the leading experts in innovation, design, and creativity on the planet show us that everyone is creative. In an incredibly entertaining and inspiring narrative that draws on countless stories from their work at IDEO, the Stanford d.school, and with many of the world’s top companies, David and Tom Kelley identify the principles and strategies that will allow us to tap into our creative potential in our work lives, and in our personal lives, and allow us to innovate in terms of how we approach and solve problems. It is a book that will help each of us be more productive and successful. 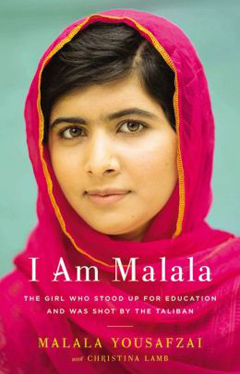 When the Taliban took control of the Swat Valley in Pakistan, one girl spoke out. Malala Yousafzai refused to be silenced and fought for her right to an education.

On Oct. 9, 2012, when she was 15, she almost paid the ultimate price. She was shot in the head at point-blank range while riding the bus home from school, and few expected her to survive.

Instead, Malala’s miraculous recovery has taken her on an extraordinary journey from a remote valley in northern Pakistan to the halls of the United Nations in New York. At 16, she has become a global symbol of peaceful protest and the youngest nominee ever for the Nobel Peace Prize.