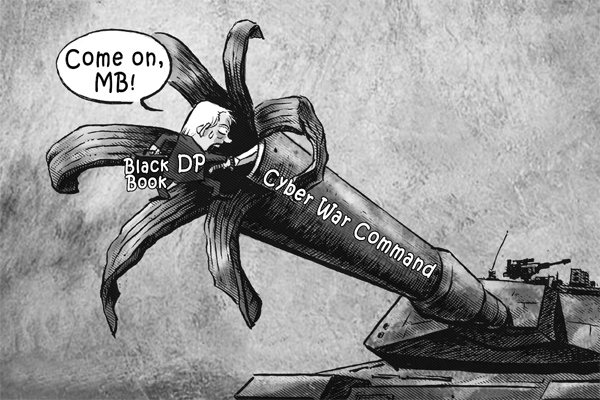 Despite the government’s insistence that the Cyber War Command staff’s postings of pro-Park Geun-hye messages during last year’s presidential campaign were made individually, the opposition Democratic Party believes President Lee Myung-bak was behind it and briefed it through secret “Black Book” reports.