A Beastly debut next month

A Beastly debut next month 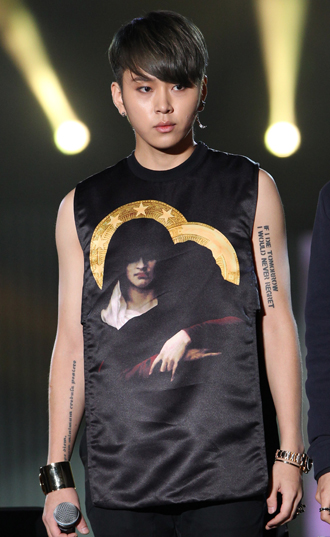 Yong Joon-hyung, a member of the boy group Beast, will make a debut as a solo singer next month.

Many industry experts and fans are waiting to see what type of music Yong will unveil for his solo act as the singer was heavily involved in producing the group’s last album.

All the songs and lyrics on his solo album were written by Yong, and he has reportedly been traveling to Japan often to complete his songs.

His agency, Cube Entertainment, has been helping him finalize the songs, which will be released next month.

Yoon wrote the song “Caffeine” for another member of Beast, Yang Yo-seob, who released it as a single in November last year, topping the local music charts.