After three-month search, Google Korea has a new CEO

After three-month search, Google Korea has a new CEO 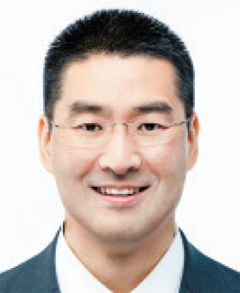 Google Korea yesterday named John Lee as CEO, a position that had been vacant for three months .

Lee, a Korean American, worked at Tesco, since 2010. He graduated from Carleton College in Minnesota in 1990 with a degree in computer engineering and received his MBA from Harvard Business school in 1994. While working at Tesco, Lee was in charge of marketing and business administration for the retailer’s China operation. He also set up Tesco’s electronic trading in Malaysia.

This is not his first work in Korea, as Lee headed the Seoul office for the British company Reckitt Benckiser between 2005 and 2010.