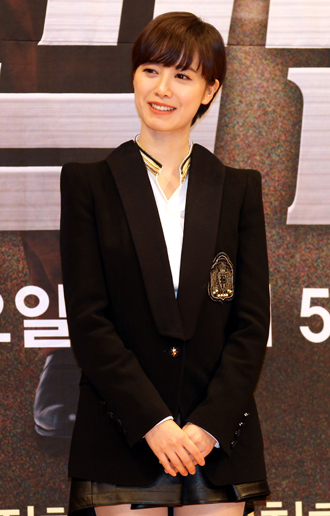 Ku Hye-sun seems to do it all; she acts, directs, paints and sings. For those who enjoy Ku’s singing, good news, as her latest single gets released today at noon.

This is her fifth single, titled “Were We Happy.”

“Were We Happy” was actually already sung by the singer together with actor Seo In-guk, and was included on his EP, which was released in April.

Seo said that since the song was originally composed by Ku, he was excited to hear Ku’s interpretation.

“I have come to think that the song is perfect for winter,” said Ku, explaining her decision to release the song. “I hope many sympathize with the lyrics, and I want to continue making music.”