A film festival that breaks down barriers for disabled

A film festival that breaks down barriers for disabled 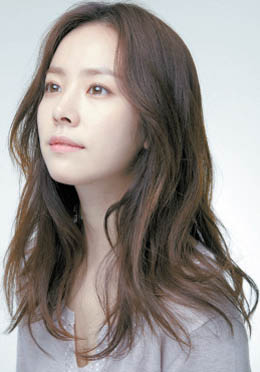 But no doubt one of the most noble movie events is the Barrier-Free Film Festival, which provides a chance for those with hearing and visual impairments to encounter some of the latest films.

The festival is taking place at the Korean Film Archive’s Cinematheque theater in Sangam-dong, western Seoul, where several movies are being screened with subtitles and audio commentary tracks over four days.

At the opening yesterday, actress Han Hyo-joo and director Huh Jin-ho joined honorary ambassadors Han Ji-min and Kim Sung-kyun to kick off the event. The opening ceremony was followed by a 20-minute audio performance called “Way to the Dark Cafe” in which the audience encountered what it is like being visually impaired; this section was modelled on the world-renowned exhibition and workshop “Dialogue in the Dark.” The opening film was the Italian drama “Red Like the Sky.”