Kang, Song to star in movie

Kang, Song to star in movie 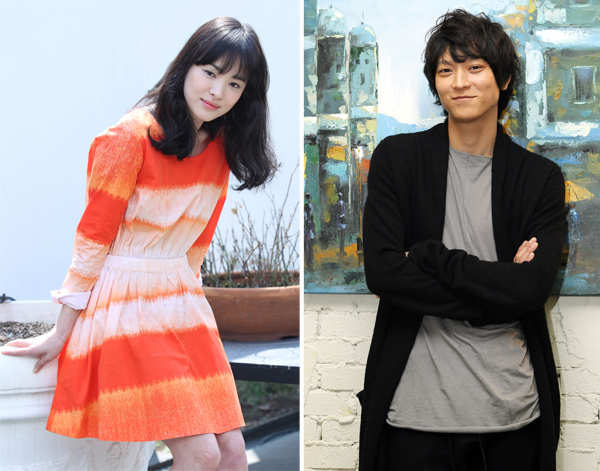 Actor Kang Dong-won, who starred in the 2004 movie “Romance of Their Own” and actress Song Hye-gyo of the SBS drama “That Winter, the Wind Blows” have been chosen to play the lead characters in a new movie directed by Lee Jae-yong, director of the 2009 movie “Actresses.”

The two will play a couple who become parents when they are 17, and must face the upcoming death of their child, who suffers from progeria (a rare condition that produces rapid aging) in a movie whose English title has not been set yet. The movie is known as “Heart-beating My Life.”

The movie will reunite the two stars for the first time in three years after they worked on “Love For Sale,” which was directed by Jang Jun-hwan.

The two celebrities are expected to show a more casual, immaculate side of themselves as they are to act just like normal parents.

The movie, which is based on the novel of the same name by Kim Ae-ran, will complete casting and start filming early next year.

The novel was said to have sold about 14,000 copies within three months after it was published in June 2011.