Jung Woo-sung’s films to be shown

Jung Woo-sung’s films to be shown 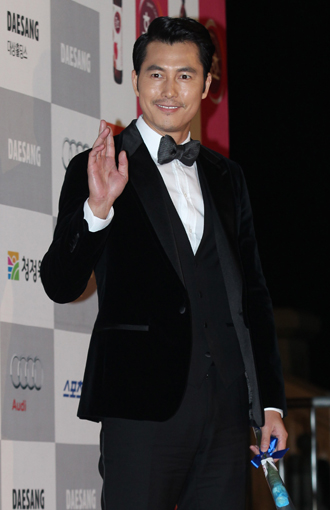 Actor Jung Woo-sung will have a film showing named after him at the Korean Film Archive building in Sangam-dong, northwestern Seoul, archive officials said.

The event is titled “Jung Woo Sung Special,” and films Jung is in will be screened at it from Tuesday to Dec. 22.

After becoming a teen icon in those films he further developed his acting career after 2000 by taking on action and comedy roles, becoming one of Korea’s major actors.

Sixteen of Jung’s movies, from his debut with actress Ko So-young to “Cold Eyes,” which was released in July, will be played.

The movies will be shown to the public for free. More detailed information of the showing schedule can be found at the event organizer’s website.