More success in Japan for GD

More success in Japan for GD 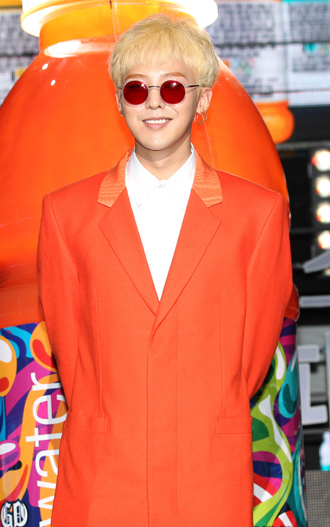 The album, “Coup D’Etat,” sold over 100,000 copies and has become the second most popular album in the first week of December.

On the newest record the singer included songs he first released in Korea on mini-albums “One of a Kind” in 2012 and “Heartbreaker” in 2009.

He also introduced the songs “Crooked,” “Who You,” and “Black” in Japanese. Park Bom of girl group 2NE1 also contributed her talents to the Japanese version of “Black.”

After G-Dragon met with fans in Osaka Tuesday, to celebrate the release of his solo debut in Japan, he plans to meet more fans in Tokyo on Dec. 16 and 17.