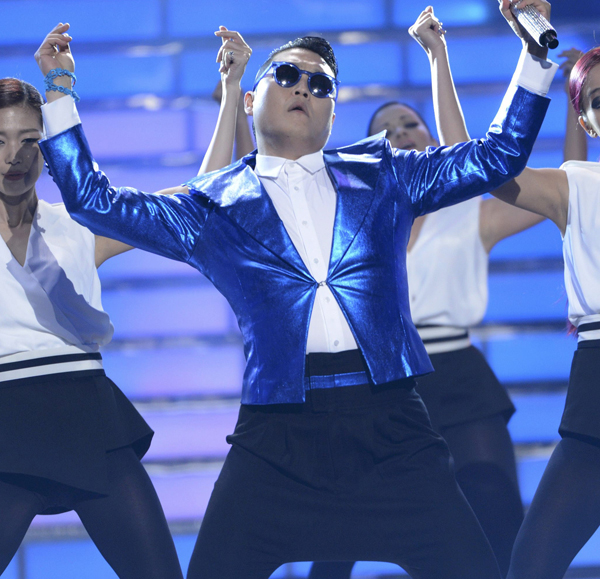 World-renowned singer Psy is poised to return to the music scene, having decided on the main track for his new album.

“Already done with 3 songs and they are kinda nice,” he wrote on his Twitter account in July, lifting his fans’ expectations.

According to an official from YG Entertainment, Psy chose the main track after considering several songs, which had all been through thorough revisions. He has buckled down on recording, but a release date for the album has not yet been set.

“From the beginning, Psy never thought of taking advantage of his popularity from ‘Gentleman’ and ‘Gangnam Style,’” one of his aides said. “He is more prudent and more careful than before. It’s true that his comeback is imminent .?.?. But nothing will be clear before all the work is done. Until he decides that it’s perfect, there will be no release.”

It is likely that Psy will make his comeback soon. Some speculate that he may perform the new track at his concert this month.

Meanwhile, he has been intensively focusing on his show. On Sunday, he posted on his Twitter about a dance by the singer Sunmi, and noted that he is getting ready for the concert.