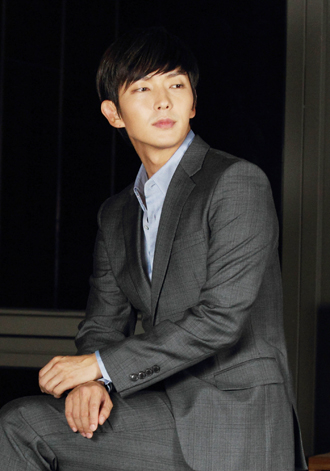 Actor Lee Joon-gi announced yesterday that he is releasing a mini-album titled “My Dear” tomorrow. The album release, which is the actor’s gesture of gratitude toward his fans, will come before his fan meet scheduled for Saturday.

The album was produced with the concept “Letters Written to Fans” and has two new songs, including the title track “My Dear,” inspired by R&B, and the ballad “Fever,” which is inspired by disco. Along with the new releases, there are three remakes of earlier songs, including “Fiery Eyes.”

“The actor will show all the songs included on the album onstage during the fan meet with some energetic performances,” said his agency, IMAX. “As we have been putting the best efforts ever, it will be the best fan meet among all that had happened in the past.”