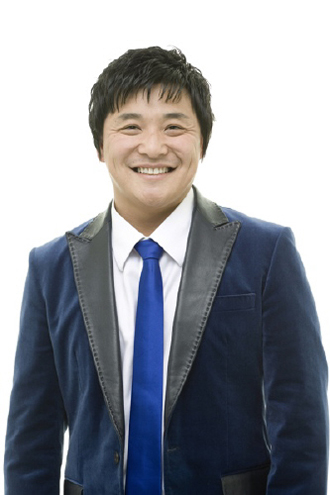 Yun filed for personal bankruptcy last month after he failed to make any profit from his business endeavors. His investment attempts had only brought him back 1 billion won ($949,000) worth of debt.

The court assigned an official to assess Yun’s assets after the court approved his bankruptcy. Yun’s debtors will gather in February so that the court can collect all the necessary information it needs,

The comedian has previously said on TV programs that he had to sell his house to pay back his debts in January, and he got into the habit of buying lottery tickets wishing to hit the jackpot.