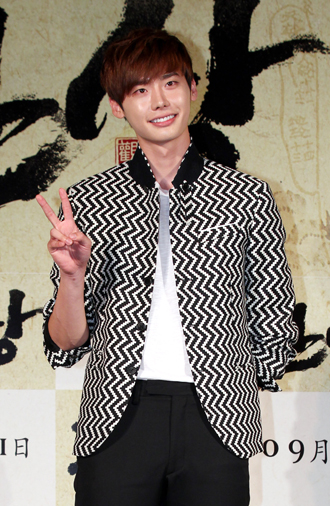 The movie is set in an agricultural town in Chungcheong back in the 1980s and focuses on the lives and loves of several high school students.

This is Lee’s second film as the lead, following “No Breathing,” which made nearly 3 billion won ($2.87 million) after its release on Oct. 30.

Actress Park Bo-young, of the 2012 hit film “A Werewolf Boy,” will be Lee’s counterpart in the movie.