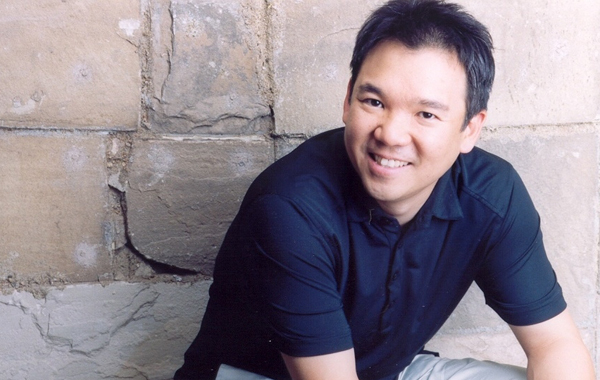 Recent business expansion by Kim Jung-ju, founder and chairman of Korea’s top game company, Nexon, has been raising some eyebrows in the investment community.

His latest venture is taking over Stokke, a Norwegian company famous for baby strollers that sell for 1 million won to 2 million won ($950 to $1,901). Among Korean mothers, they are known as the Mercedes-Benz of strollers.

According to a Bloomberg report last week, Nexon has agreed to buy Stokke, ending more than 80 years of family ownership.

Nexon’s NXMH BVBA division in Belgium announced the acquisition plan with Stokke in a joint statement released on Friday. Details of the deal, which is expected to be completed in early 2014, are confidential, said Stokke spokeswoman Kari Holm Heja in an email.

Stokke, founded in 1932 and based in Aalesund, Norway, appointed Goldman Sachs in June to examine strategic options, according to two people with knowledge of the matter. The company attracted interest from other furniture companies and private equity firms given its growth, they said at the time. Oslo-based Finansavisen newspaper reported last week the sale price is 3 billion kroner ($483 million), without saying where it got the information.

“With NXMH, we have found the right partner to transition Stokke from family ownership,” Rune Stokke, a member of the company’s board, said in the statement. “NXMH’s expertise in growth markets as well as in e-commerce will greatly benefit the company and allow it to reach its full potential.” 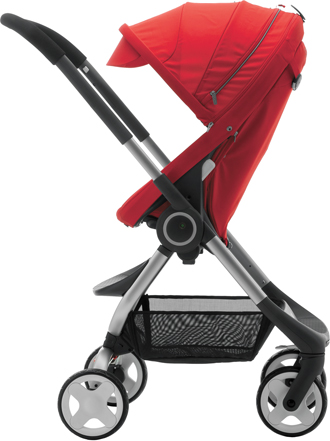 Stokke products, which include $1,100 strollers and $219 baby carriers, can be adapted as a child grows up. The company’s $1,000 crib can be used up to the age of 10, according to a listing on Amazon.com, while the Tripp Trapp can be used from the first bite of solid food through childhood.

The unexpected deal has market experts scratching their heads as to why a game company would seek out a baby product manufacturer. This is not the first time NXC, the de facto holding company of Nexon, has sought out a company that has nothing to do with games. In June, NXC bought BrickLink, the world’s biggest website specializing in buying and selling Lego parts. The game company founder, in a written statement released at the time, said he has been an avid Lego fan of 40 years and has used BrickLink for more than a decade. “I am extremely pleased to be taking over the operations of BrickLink.com,” Kim said. “My first plans are to upgrade the website and do our best to make users happier and more prosperous.”

Two months later, NXC invested in local mobile education content developer Smart Study, founded in 2010. The game company is not only an investor but also actively participates in the development of ideas and technology.

The Nexon founder has been aggressive with acquisitions for the past three years, though primarily buying game-related companies like NCsoft, Neople and GameHi.

Some of the market experts consider the Stokke move as a way of diversifying the company’s revenue sources while stepping up the synergy between game and non-game businesses. Although games and children’s furniture or education may seem unrelated, they have a common customer: parents. For example, most Smart Study content such as fables and singalongs, targets very young children.

Industry insiders say that Kim has shown interest in other child-related ventures, including the construction of a children’s hospital.

“It seemed as though Nexon has drawn a huge picture of turning itself into a comprehensive cultural company targeted at young children and teenagers,” said a game industry official.

Some see the acquisition of Stokke as a move to raise Nexon’s global profile. Although Nexon is the No. 1 game company in Korea, its brand recognition in Europe and North America is weaker than NCsoft.

A high-ranking official at NXC said the company will not limit its acquisitions to game companies, adding that it will aggressively expand its investments in any companies at home or abroad that show strong growth potential.