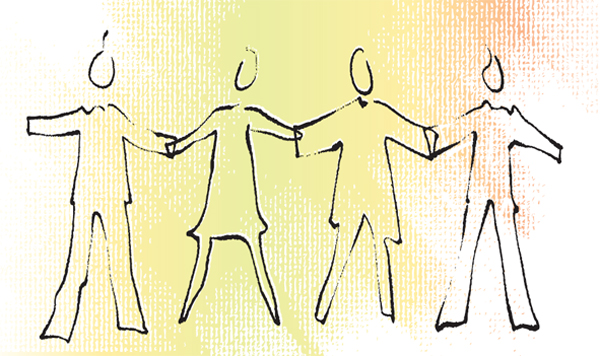 Pursuing the creation of fine quality products is just one factor among many that determines a company’s success. More and more companies are embracing sustainability management, a 21st-century corporate management direction that values protecting the environment and developing society, in addition to profiting financially. Fulfilling corporate social responsibility (CSR) requires attending to the needs of not only customers but also shareholders, partners and employees.

An increasing amount of investment in CSR by major companies reflects this trend. On Oct. 30, the Federation of Korean Industries (FKI) announced that money spent on CSR by 225 major companies last year amounted to 3.25 trillion won ($3.1 billion), a 5 percent rise compared to 2011.

Methods of social contribution have been evolving, too. Eight out of 10 companies are pursuing CSR programs related to their fields, according to the FKI. Seven out of 10 companies also responded that more than half of their employees are participating in volunteer work, and companies that pursue pro bono activities numbered 74 percent.

With CSR becoming more deeply rooted in corporate culture, companies consider that money invested in CSR will yield positive returns in the long run. Consequentially, it has become meaningful for companies to look back on their sustainability management footprint, making CSR no longer a fad.