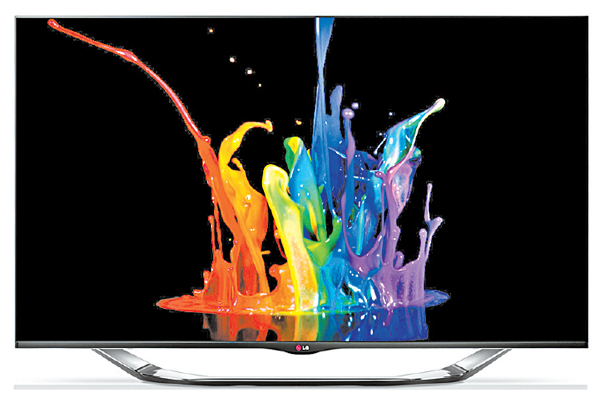 The magazine awarded the LG Cinema 3D Smart TV the top spot on its “Hot List” in the “60 inch or bigger” television category. In the “55 inch to 59 inch” category, LG Google TV beat out its rivals to top the chart.

Japan’s Panasonic and Sony trailed the Korean companies in each of the categories.

As for laptop computers, Samsung received top honors in two categories: 13 inch and 15 to16 inch.

In a separate overview of the year 2013, Consumer Reports awarded six Samsung products the “Best Buy” prizes. For recommended products, Samsung topped the list with 24, followed by Panasonic with 16 and LG with 10.

Meanwhile, Samsung Electronics said yesterday that it will showcase a 2014 Smart TV with enhanced usability at the Consumer Electronics Show in Las Vegas next month.

The TV, the company said, allows the users to change channels just by saying the channel number.