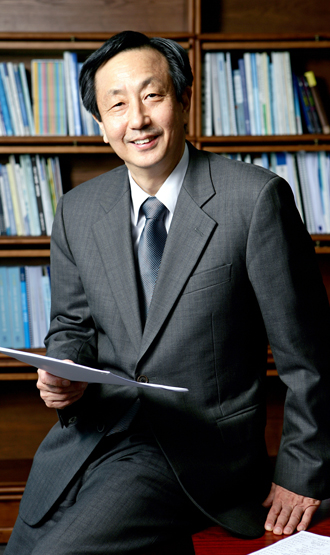 Kitech recently held an inauguration ceremony for its 10th president at its Cheonan headquarters. The new president, Lee Young-soo, has worked for Kitech for 15 years and has taken on various roles, including becoming the manager and director of the Korea National Cleaner Production Center and a Kitech senior research director.

“I feel a strong responsibility taking on such an important job at this moment, when small and medium enterprises are increasingly playing a greater role,” said Lee at the inauguration ceremony, which was held on Dec. 9.

He vowed to nurture Kitech into becoming a world-renowned practical research institute by providing support for on-site R&D and technologies and improving competitiveness for SMEs as a result. He will be serving as president for three years until Dec. 8, 2016.