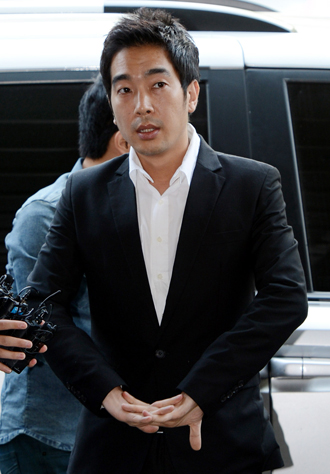 The Supreme Court of Korea dismissed Ko’s appeal, in which he claimed he was not guilty after being charged of sexual harassment by the lower court.

Ko has now been ordered to serve two years and six months in jail and his personal information will be disclosed to the public for five years.

He is also the first celebrity to be ordered to wear GPS tracking device around his ankle for three years.

The star was accused of sexually assaulting underage girls from July 2010 to December 2012. However, he alleged that his actions were taken because the girls agreed to have sexual relations with him.