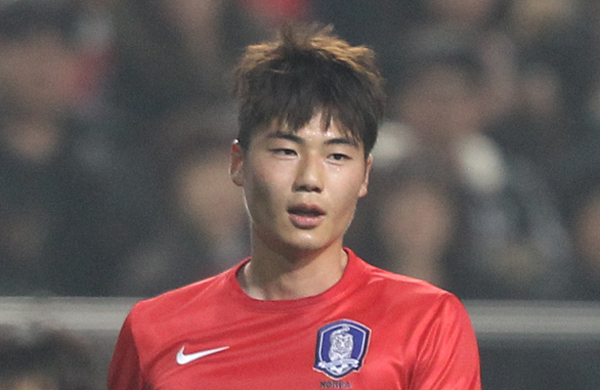 Ki Sung-yueng, 24, was dubbed the David Beckham of Korea because of his good performance in football and his sensational wedding to actress Han Hye-jin, 33. But Ki was vilified by fans after a columnist disclosed his secret Facebook account that was filled with taunts against former national team coach Choi Kang-hee. Ki left messages that derided Choi’s remarks from media interviews, such as one in February 2012 in which Choi dismissed the level of the rest of the Scottish Premier League, apart from its top club, Celtic, likening it to that of the National League, Korea’s third-tier football league. Ki, a former Celtic, said, “Thank you for selecting someone like me, who plays in the National League.”