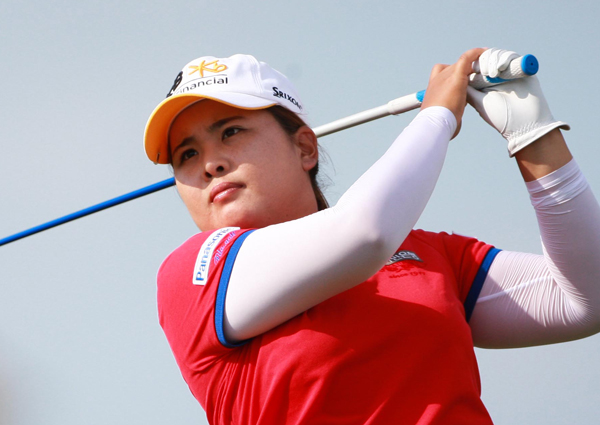 Park became the first golfer since 1946 to win three straight major tournaments. She had been going for a “calendar Grand Slam” by winning four major tournaments in one year, but she failed in August at the Ricoh Women’s British Open, where she finished tied for 42nd.

The 25-year-old was also the Tour’s top money earner for the second consecutive year, winning $2.45 million this season.