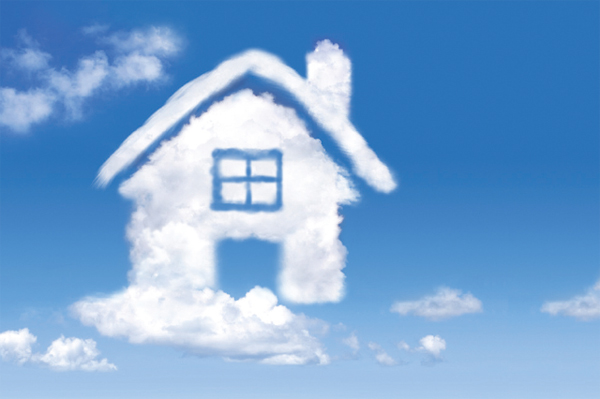 The Ministry of Land, Infrastructure and Transport announced it will reduce the annual supply of housing by 19 percent until 2022 in a 10-year plan released yesterday.

The ministry said it will cut the supply of housing from the previously projected 480,000 to 390,000 in order to help stabilize the real estate market by striking a better balance between supply and demand.

Of the total, 110,000 residences will be offered in the form of public units, according to the latest plan.

By supplying more than was needed, former governments ended up with many unsold units and construction companies later felt the brunt of the market collapse.

The main goal of the latest scheme is to improve universal welfare in terms of housing, the ministry said.

“It will refrain from artificially expanding the supply to resolve an imbalance in supply and demand,” a Land Ministry official said.

Due to the decrease in housing demand, new town projects were excluded from the 10-year plan.

LH’s real estate investment trust business aims to purchase houses of the so-called house poor, who are struggling to pay their mortgages.

Private companies that invest in the real estate investment trust business will be offered tax deductions and financial support.

“In the first plan, the aim was to boost the nation’s housing distribution rate and stabilize housing prices, but the focus now has moved to improving housing welfare and increasing public housing units,” the official said.

In response to the current change in the housing market, in which many landlords are shifting from two-year jeonse (lump sum) contracts to monthly rents, the ministry also included expanding income-tax deductions for those who pay rent and establishing a protective system for tenants.

According to the 10-year plan, the country’s housing distribution rate will increase from the current 102.7 percent to 106.5 percent nationwide.

The number of long-term public housing units is to jump from 930,000 to 1.9 million after 10 years, the ministry said.

“The nation’s housing market has undergone major changes in recent years, so now the ministry is considering devising a plan every five year in order to more swiftly respond to the change,” the official added.