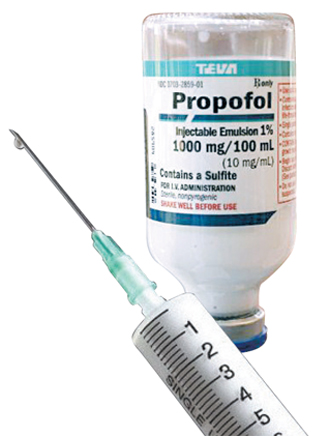 A variety of legal issues dogged many local celebrities in 2013, including accusations of sexual assault and illegal drug use.

The most serious case involved sexual assault charges against singer Ko Young-wook, who had been a member of the 1990s pop group Roora.

Following several appeals by Ko, the Supreme Court of Korea on Dec. 26 pronounced Ko guilty of attacking several teenagers from July 2010 to December 2012. He was sentenced to two and a half years in prison and must be registered as a sex offender for five years. He has also become the first celebrity to be ordered to wear a GPS tracking anklet.

Actor Park Si-hoo was also embroiled in a sexual assault case after one woman accused him of attacking her in February. However, after that woman withdrew her charges, the case against him was dropped. Park left the country reportedly to prepare for a comeback and to work on a movie in China next year.

Meanwhile, actresses Park Si-yeon, Lee Seung-yeon and Jang Mi-in-ae were found guilty of abusing the drug propofol and were ordered to serve jail sentences of up to eight months with two years of probation. Only Jang has appealed the decision.