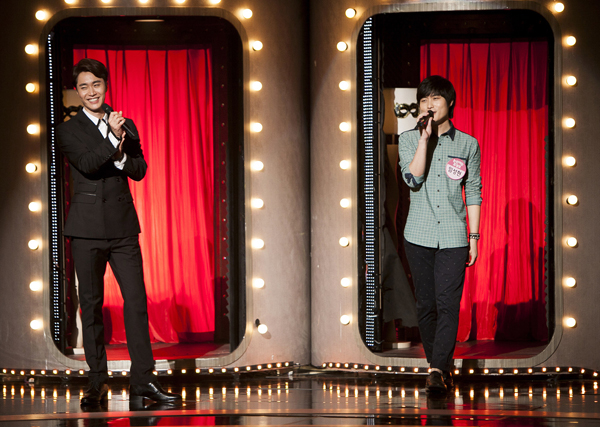 The young network JTBC, owned by the JoongAng Media Network, made a major leap in 2013.

In less than two years since its launch, the network managed to pull viewers away from Korea’s three major channels - KBS, MBC and SBS - thanks to several novel programs.

JTBC’s “Hidden Singer,” which airs every Saturday at 10:55 p.m., has gained quite a following and became one of the hottest shows to talk about. The format was unusual; it pitted famous singers against imposters, all performing while hidden behind a curtain, and let the audience judge who was the genuine celebrity.

“Hidden Singer” became the first entertainment program on a Korean cable channel to sell its format rights, signing a deal with a media production agency based in China.

JTBC’s “Witch Hunt,” which features four hosts talking bluntly about dating and relationships, also became the biggest hit on the channel, with ratings of around 2.5 percent on average.