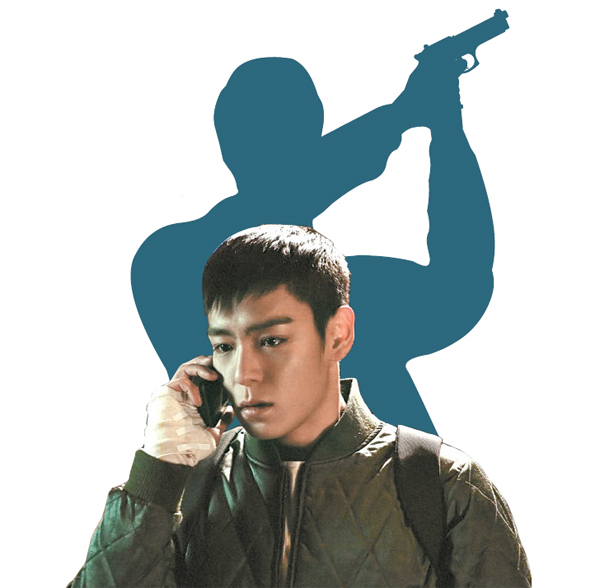 Having reached the 200-million-admissions mark this year, Korean filmgoers once again proved their love of movies - particularly their own - as eight of the top 10 box-office hits were Korean films. And of those domestic films, one recurring theme stood out: the North-South Korean conflict. The tensions between the two Koreas were at the heart of all sorts of hits - action, dramas and comedies - all throughout the year.

There was “Secretly, Greatly” a popular webtoon that was turned into a film starring the Hallyu heartthrobs Kim Soo-hyun, Park Ki-woong and Lee Hyun-woo. In the part-comedy, part-drama film, the three played North Korean spies hiding in South Korea, making the inter-Korea conflict relatable to younger audiences. A more dramatic take of the inter-Korean conflict was “Commitment,” featuring Big Bang’s T.O.P.

Then there were “The Berlin File” and “The Suspect,” both full of action and quality acting, hardly surprising given that the films boasted the likes of Ha Jung-woo, Jun Ji-hyun and Gong Yoo.

As always, the underlying theme was that war could take place at any moment. And with some of the biggest names in “Hallyuwood” taking on North Korean characters, the films painted the North Koreans as relatable people, not too different from their southern counterparts.