So-hee has last gift for JYP

So-hee has last gift for JYP 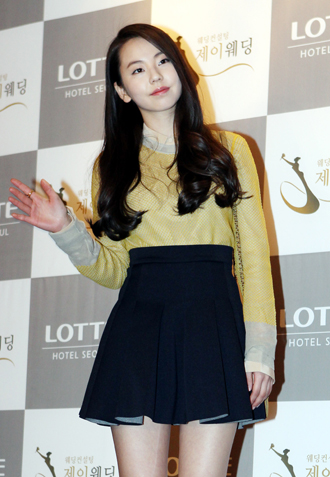 So-hee, a former member of the Wonder Girls who let her contract expire at JYP Entertainment and left the group last month, left one last gift for her agency.

Before leaving, So-hee participated in a song for the new boy group that is set to debut later in January, according to local media reports.

An acquaintance of So-hee told the media that she was happy to be featured on the song because it was a way of saying goodbye to her agency, where she worked since 2007.

The talented celebrity is still looking for a new agency to sign with; one that can help her develop a career in acting.

Although her contract expired last month, a few days before it did she went to see a year-end concert by Park Jin-young, founder of JYP Entertainment, with other members of the Wonder Girls.

The agency has said that it is still making plans for the future of the Wonder Girls and is not ready to break the group up just yet.